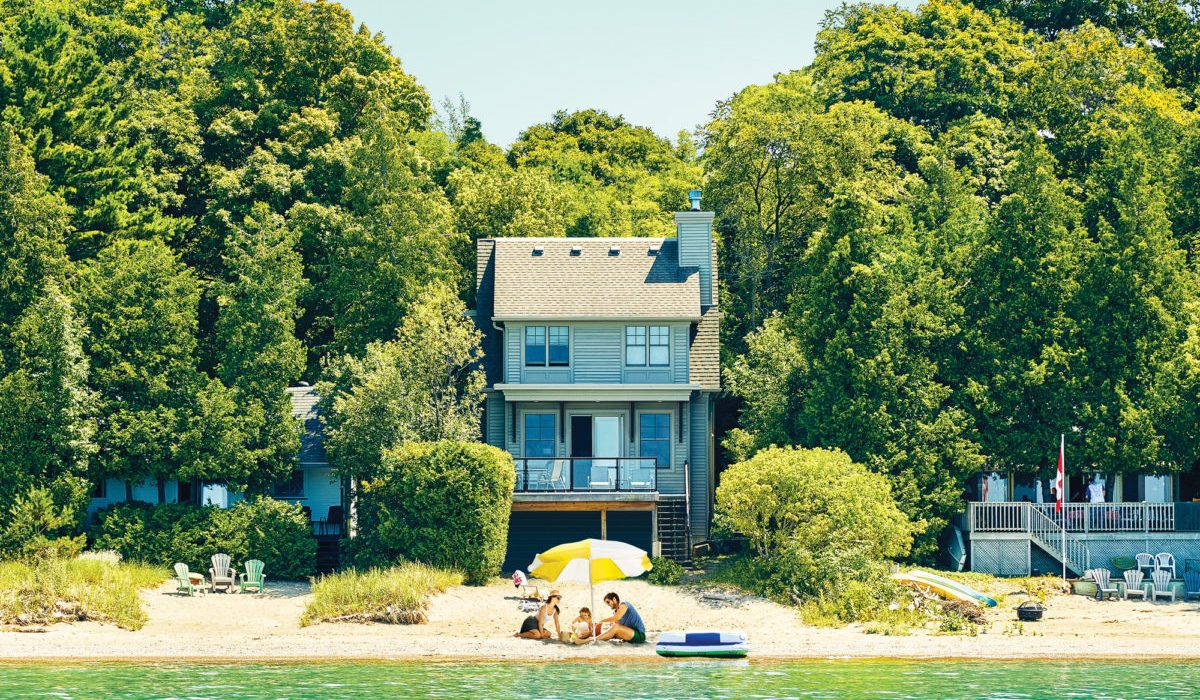 The Bank of Canada Governor Tiff Macklem has just issued a warning that the housing market is “not normal”  as he released new research that suggests real-estate prices in some of the country’s biggest cities are being driven by a “speculative frenzy”.

This warning is also validated by Oxford Economics and Haver Analytics Housing Affordability Index showing Vancouver, Toronto and Hamilton are the least affordable cities in North America  – even more expensive than New York City and Los Angeles on a relative and comparative basis.

The average home price across Canada rose by 32% over the last 12 months with Toronto increasing by 16.5%  – with even CMHC, the Canadian government housing agency seeing no end to the supply-side crisis continuing to drive prices even higher.

While multiple bids over asking price often without conditions and sometimes even “sight unseen” has becoming commonplace in GTA, the pandemic driven desire has put an even larger premium on backyards and extra space and created a new turf war – cottage country.

COVID-19 has turned cottage hunting into a blood sport as Torontonians in their desire for space and tranquility away from the workplace metropolis duke it out for a little piece of lake and countryside.

The chart below shows the staggering year-over-year price increases with record-setting sales and vastly quicker selling times reflected in the traditional DOM (Days on Market) measurement. 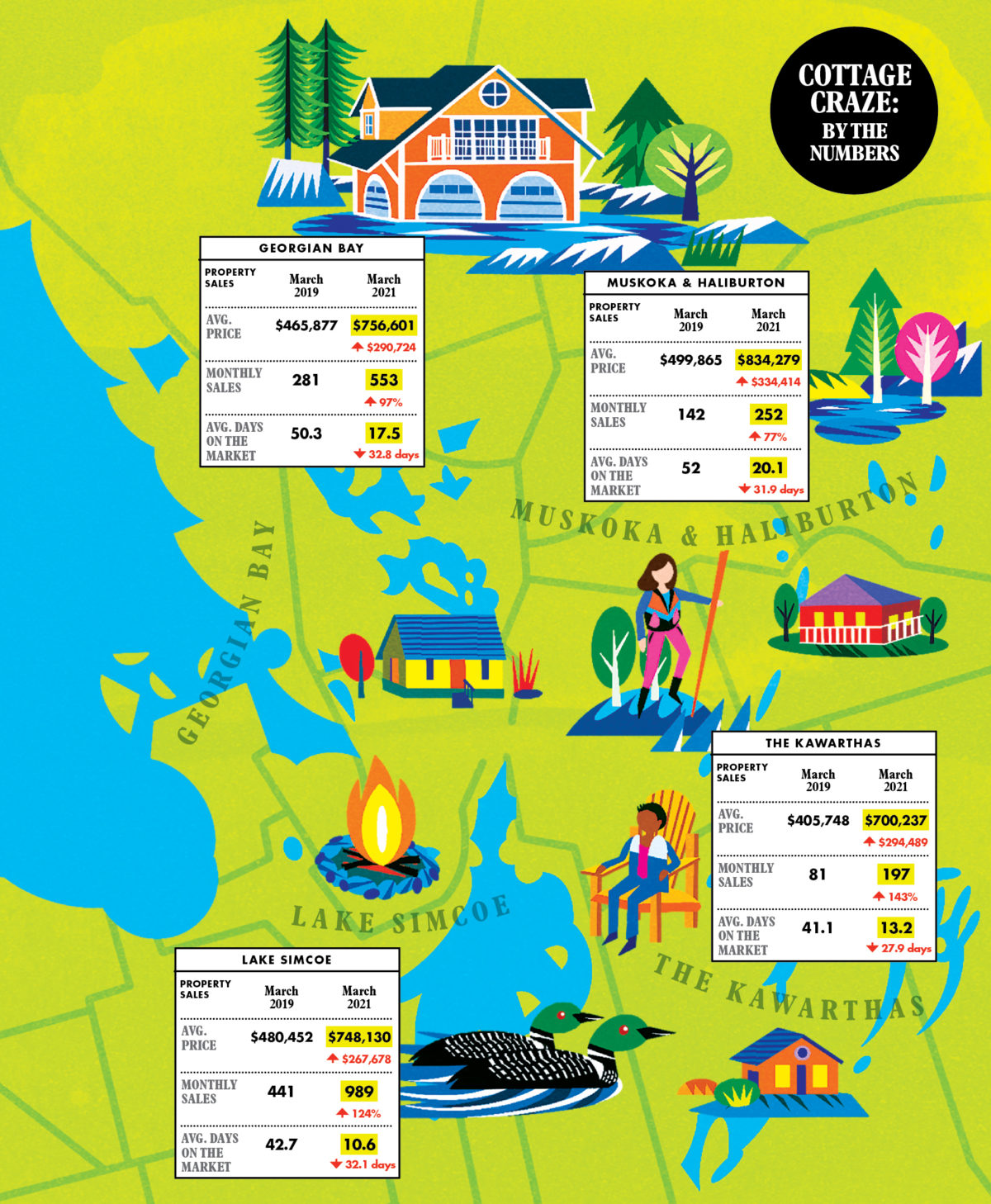 High-end Toronto food purveyors are following their clients to the cottage with deliveries to their upper echelon clients and local ancillary business and service providers have never been busier.

Will prices continue to rise in the GTA? Of course, nothing lasts forever.

But with continuing low-interest rates, the unwillingness of too much interference from Federal Regulators (it would be politically imprudent given an election is on the horizon), a massive hike in immigration, and a well-acknowledged supply-side shortfall it is difficult to forecast.

With a lack of new housing build for single-family homes (only 20% of housing starts) and demand remaining strong affordability will remain an issue for all but the higher earners and prices will continue to rise.

“If there is a problem its in the composition of the new supply – we don’t build single detached homes anymore” concludes Robert Kovcic – an economist at the Bank of Montreal who focuses on the Canadian Housing Market. 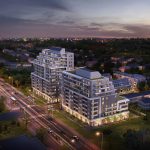 The Garden Series on Sheppard 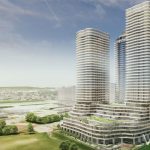 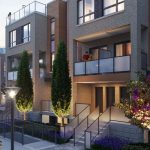 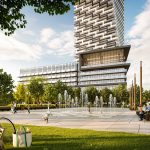 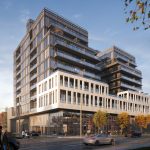 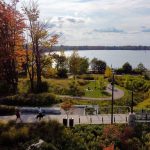