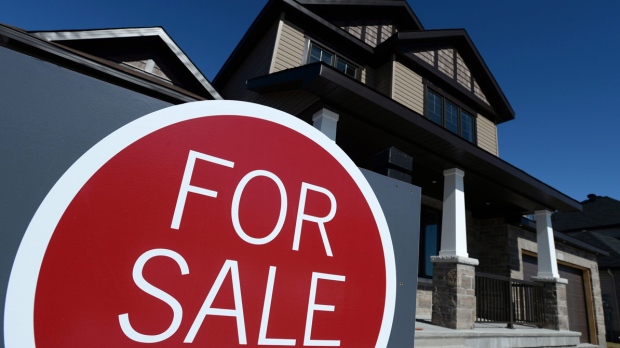 Under pressure to be seen to dampen demand for housing with the hope of curtailing the continuing run-up in pricing, the Office of the Superintendent of Financial Institutions (OSFI) on June 1st mandated that the qualifying rate on uninsured mortgages would be set at either 2% above the contract rate or 5.25% whichever is the greater. Simultaneously the Federal Government announced that the same standard would apply to insured mortgages effectively trying to prepare buyers for when interest rates rise from their current historic lows

These measures were in response to the recent moral suasion guidance by Bank of Canada Governor Tiff Macklem who has been vocal in warning households will become more vulnerable to rising interest rates when it comes time to renew their loans. In effect, the new stress test is adding some caution to leveraged indebtedness ahead of the time when interest rates rise.

Will it be effective? The stress test is expected to cut a homebuyer’s budget by about 4 or 5% only said Robert Hogue, the senior economist at RBC Economics. He adds that while the change is not immaterial it will not be a game-changer for the housing market. The reduction in purchasing power is not for all buyers, only those who are at the max, at the margins for the qualifying process – usually dominated by the first-time homebuyer.

Will Dunning a respected and veteran housing analyst focuses on the widely acknowledged cause of ongoing housing affordability which is a supply issue. He likens the situation to one of a game of musical chairs with the pandemic having sped up the music. It is a simple supply and demand economics issue and “there are more people running around than there are chairs”.

Dunning cites reasons for the shortfall are similar to those often quoted by the homebuilding industry and real estate experts: land use plans that limit development; delayed building approvals; delayed infrastructure such as water, sewage and roads and government fees on new construction. He estimates that at least  10% of the supply shortage is probably due to mortgage rules.

He also reinforces the point that suppressing demand also limits supply as builders wait for prices to rise in order to charge enough to meet their costs.

Dunning has recently authored a report called “Not Enough Places to Live” and is subtitled Housing Production in Canada has fallen far short of the needs of our growing population.

While the movement away from large cities might offer a little relief because it is easier for builders to respond to housing needs in smaller centres, he does not expect much change in the sully front in the next 5 years.

The solution is a combination of moderated population growth and increased construction from an average 78,000 low-rise houses to about 100,000 per annum which over time will produce a substantive and impactful reduction of the shortage that currently exists for low-density housing.

Given the intransigence and systemic building  and planning regulation challenges and an increased Immigration Plan of 1.2MM new arrivals over the next 3 years without a serious and concerted effort to change, the problem has only one direction – getting worse not better. 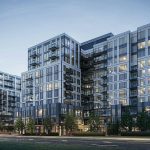 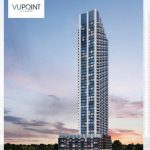 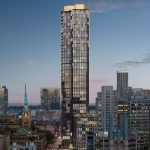 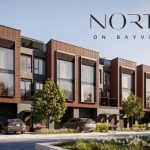