–      All regions experienced a 20% or more increase in average selling price over last October, while Aurora saw an astonishing 47% rise.

–      The average sale price for Pickering and Markham jumped remarkably from this September by roughly 7%.

–      Ajax and Milton had an average DOM within one week in October.

–      King was still the most expensive region, while for Richmond Hill and Oakville the $1.8 million threshold is fast approaching. 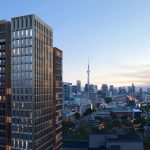 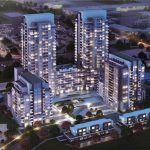 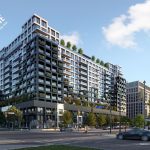 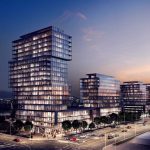